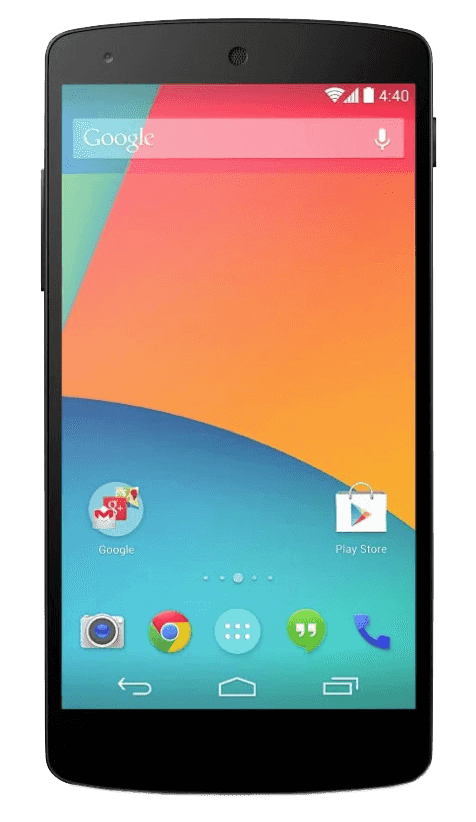 As my original Samsung Galaxy Nexus now has a Multi-Crack Screen I decided to upgrade to the latest and greatest.  Now the LG Nexus 5 may not be the best top of the line phone that’s out there, as the Galaxy S4 and other latest tech phones do have a bit higher rating, however nothing can beat the Nexus 5 when it comes to being PURE Android.  It’s the reason I only get the Google’s Nexus line of phones, they are 100% Pure Android.  This means no Manufacturer or Carrier “BloatWare” and no special proprietary customizations.

And as with my previous Galaxy Nexus, the first thing I did when I fully charged my Nexus 5 and upgraded it to Android Kitkat 4.4.2 (KOT49H), was root it.
Rooting the Nexus 5 is just as easy as any of the previous Nexus’, there are several tutorials out there, but this one was the one I used and it was extremely simple.  It only takes 4 steps to do and its pretty much automated.

Note: this only works on Nexus 5 phones running Android 4.4.2 Build KOT49H, if you are not up to date, please update before attempting this tutorial.

WARNING
Note:  These instructions are for the LG Nexus 5 running Android KitKat 4.4.2 KOT49H
HUGE WARNING
I am NOT responsible for any mistakes you make or anything happening to your phone. These instructions worked for me, they probably will for you too, but USE AT YOUR OWN RISK! YOU HAVE BEEN WARNED! 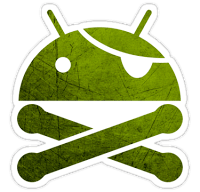 Step 1.  Put your phone into USB Debug Mode.  To do this go under Settings > About Phone and tap the Build Number a bunch of times, you will get a notification on the screen that you are now a developer.  Go back to Settings > Developer Options and enable USB Debugging.

Step 2. Boot your device into “Bootloader” mode, this is done by turning off your device, then holding the Volume Up, Volume Down, and Power Button, turn the device back on.  You should see the Green Android figure on your screen.

Step 3. Plug in your device, windows will tell you it could not find the drivers.  Manually install them via the Device Manager using the downloaded USB Drivers

Step 4.  Run the CF-Auto-Root script and follow the prompts.

That’s it.  4 steps which took me all of 10 minutes to complete.  Once you run the script, and follow the prompts, it does everything you need it to to unlock and root the phone.

A second Method that is available, is to use the Nexus 5 Multi-Tool which gives you a little more control over your device – See Instructions here.

Now that my phone is properly rooted, I can run all the apps I want, without restriction, including ones that allow you to record your screen (video capture).