I just read 2 articles that make my head spin. And both are from ages ago, long before my time. I am talking about the Starfish Prime Nuclear Test (on wikipedia) and Project West Ford (on wikipedia). Both of which occurred in the 1960’s during the Cold War Era.

Lets take the latter first, cuz I don’t have much to say on it other than a smack to my forhead and the words “Doh” coming out of my mount. In 1961, the idiots in charge of the US Military decided that their communications were at risk and should one of the trench lines be disrupted, they would need to rely on the unreliable over-the-horizon type of broadcasting. They figured, what better way to boost a signal than put 20 Kg of small pieces of copper wire into orbit , each piece of wire was a little under 2cm in length, that’s a lot of little filaments floating around space. Now most of this copper was supposed to come back to earth after a few years, but it seems that might not be the case. I find this tale quite interesting because the idea of satellites was already being tossed around and was a stronger idea than the copper needles, but hey, like the US Military gave a shit what was a better idea. Fast forward to today, and BAMB! We use Satellites!!! Freakin Morons! 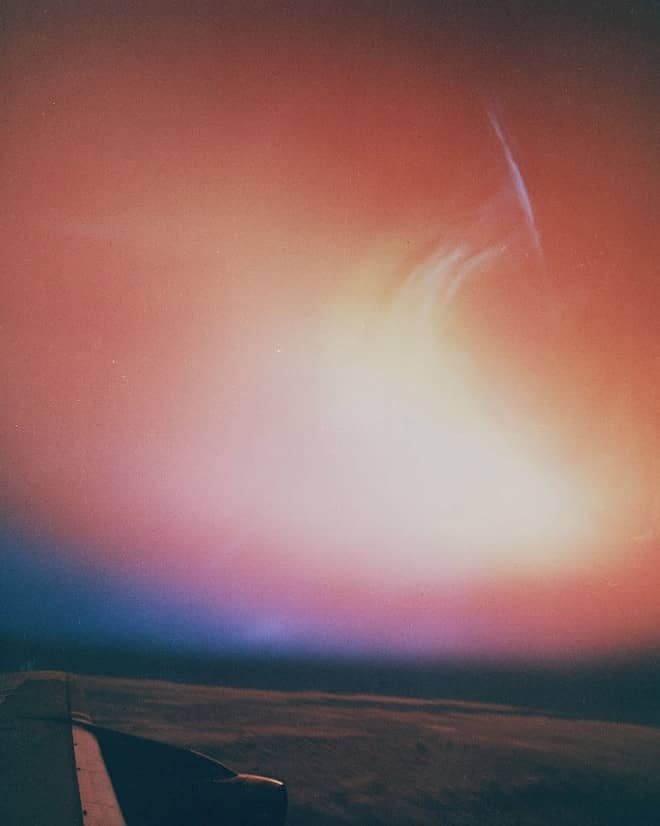 Ok, on to Starfish Prime in 1962, a year later. Again, the US Military decides to do something so outlandish and dangerous, putting possibly all our lives in danger, by setting off a nuke in the upper atmosphere, in an attempt to augment and expand the Van Allen radiation belts to cripple any missiles the Soviets might want to send our way… Seriously? Only the United States would think this was a good idea… Lets send a 2,200-pound W-49 nuclear warhead 248 miles above the Pacific Ocean. It exploded with a yield of 1.44 megatons who’s electromagnetic pulse damaged electrical systems on Oahu, 800 miles away from the explosion. For seven minutes after the explosion, an artificial red aurora danced in the skies (see photo above). Who knows what kind of damage the fallout from this explosion has done over the years not only to the inhabitants of this earth (Human and non-human alike) or what it has done to the environment and atmosphere. Its also believed that the fallout from this massive explosion could have been the reason the Telstar 1 communications satellite failed a mere 4 months after its launch (it launch the day AFTER the Starfish Prime test).

Now think of it this way, these happened over 50 years ago, and you think these are the only endangering ideas the government has put into place? Now I am sure other governments have done some pretty stupid shit over the years, but the US government is by far the worst, they have the money, they have the power, and they have the fear. Its only a matter of time before they do something so damaging, its ends us all. (World war 3 comes to mind….)