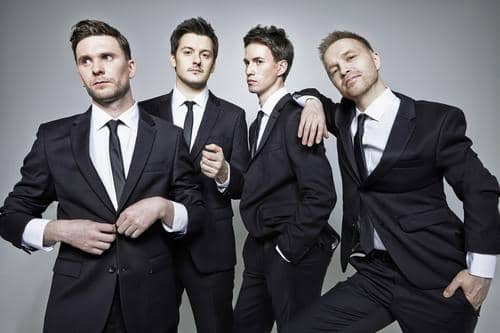 For those who are wondering POV Means Point of View, and yes it is used immensely in the Adult Film industry, however it is not exclusive to it. I came across these videos by way of a post on Facebook by HQHumor which posted a link to Jumpoverthere.com.

So what are the videos about? Imagine seeing through James Bond’s eyes (or any spy for that matter). Of course put to some really good high energy music. The main character of the video is stealing a portal device, which has the same effect as the Jumpers did in “Jumper”, and is activated by Water (as will become very apparent after watching the videos).

Note the second video says some of the content could be inappropriate for younger audiences… There is a bit of violence (a little more graphic than the first video).