The question in the title is posed based on a few articles I have recent read on the web. The first was an article about a US ISP looking to charge websites if they want their content carried over the network, much like Cable TV.

An article on InfoWorld.com states that Verizon is trying to turn the web into pay-per-view. They are currently in court fighting to end the Federal Communications Commission’s (FCC) policy of Net neutrality. If they win, it would allow them to selectively block or slow traffic to certain sites and protocols. It would also mean that companies like Verizon could charge sites like YouTube and Netflix a premium to have their packets travel over their network unrestricted, which could in turn raise prices for sites that are already membership driven (Netflix) and sites that are currently free may have to charge the viewer to subsidize the cost (YouTube).

If Verizon’s battle to end Net Neutrality wasn’t enough, I got an email this morning about Trans-Pacific Partnership (TPP) agreement, the headlining statement was this:

Stephen Harper is meeting in secret with Industry lobbyists and world leaders to finalize an extreme Internet censorship agreement called the TPP. The TPP will make the internet more expensive, censored and policed. In fact, it could even try to kick you off the Internet. 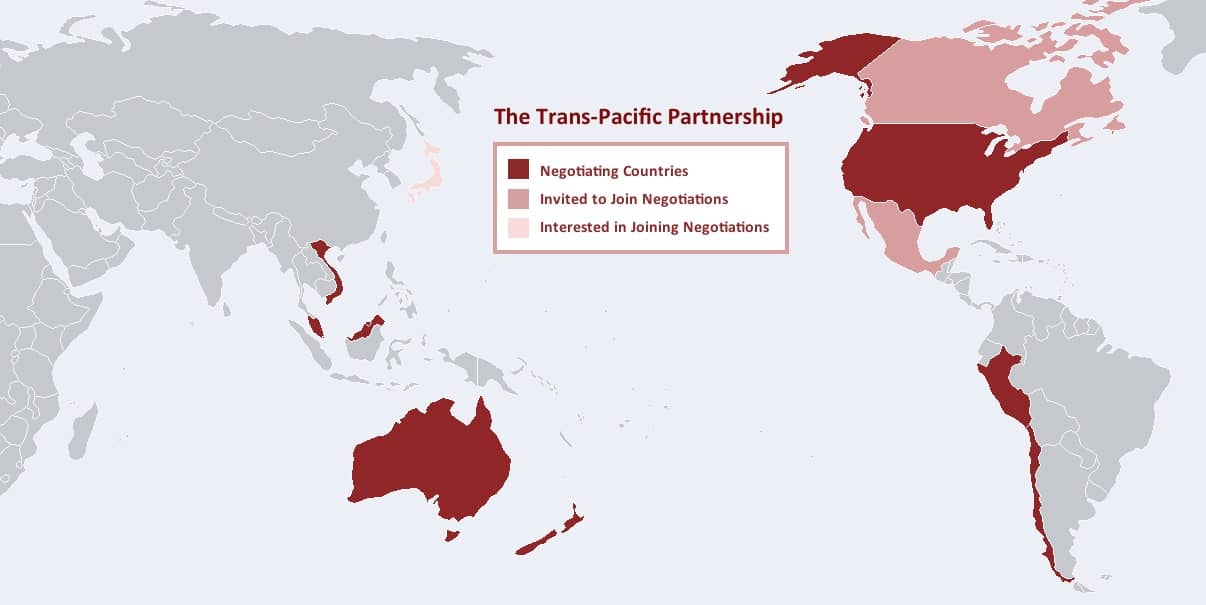 Now the TTP Is nothing new, in fact it has been in talks since roughly 2010, and, according to Wikipedia, as of August 2013, includes the following Countries – Australia, Brunei, Chile, Canada, Japan, Malaysia, Mexico, New Zealand, Peru, Singapore, the United States, Vietnam and South Korea. The problem with the TTP is that all negotiations have been held in secret, keeping the public out of any decision made and what content is contained in the agreement.

Attacks on the internet are also nothing new, not to long ago they tried to pass The Stop Online Piracy Act (SOPA) in the United States. The problem is, the internet is such a vast entity, its not easy to govern it, servers are located all over the world and the servers themselves fall under the jurisdiction of what ever country they reside in, but can still be viewed around the world, which is a little harder to govern. Although Anti piracy is a huge issue in the North America, a lot of servers are hosted in other countries where the laws are less restrictive, so the only way for the states and other countries to battle it is to take away our freedoms to view content on the web. But if any of these rulings to restrict access to the net ever come into play, the internet would be changed for ever. Thoughts of China and their nationwide firewall come to mind.

So here is another question for you: Should our government have the right to pick and chose what we can and cannot see?

Here is a list of articles that were included in the email I received:

Another article I found describing the TTP: http://goo.gl/uuZ7O