Hopefully its good if you wanna get Lumigrid’s LED Bicycle projector. I came across this over at one of the sites I frequent called Hi Consumption. 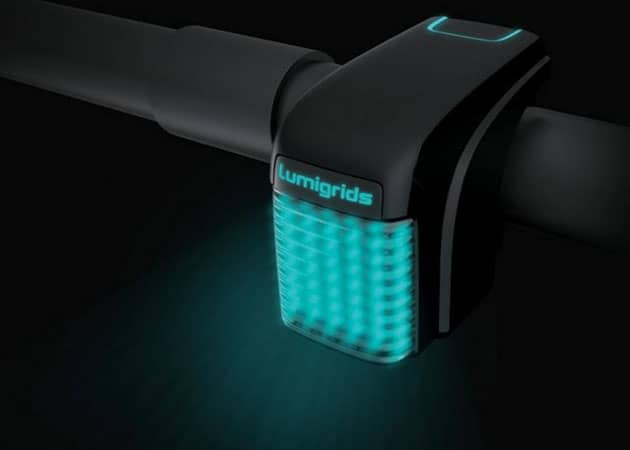 Now at first glance, it looks like it’s a really cool idea, for those who bike slowly… The principle it that it projects a grid on the ground showing you the terrain that’s coming up, which reminds me of almost every golf computer game I have played, when you get to the green and it shows you the slopping grid. Now obviously meant for night rides (where you cannot really see what the ground looks like in front of you) the idea is great, however not everyone reaction time is. Before I continue take a look at these other screen caps: 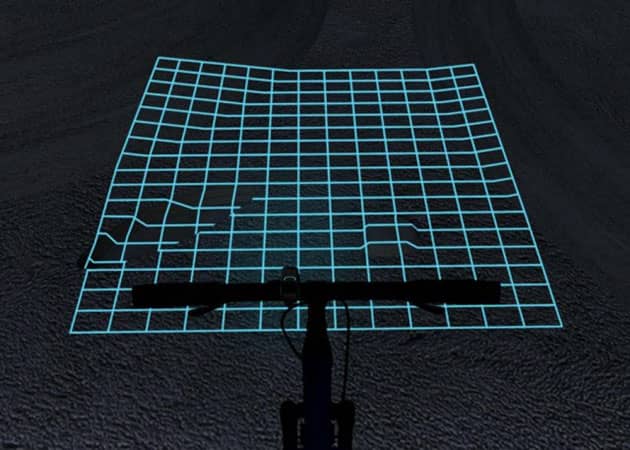 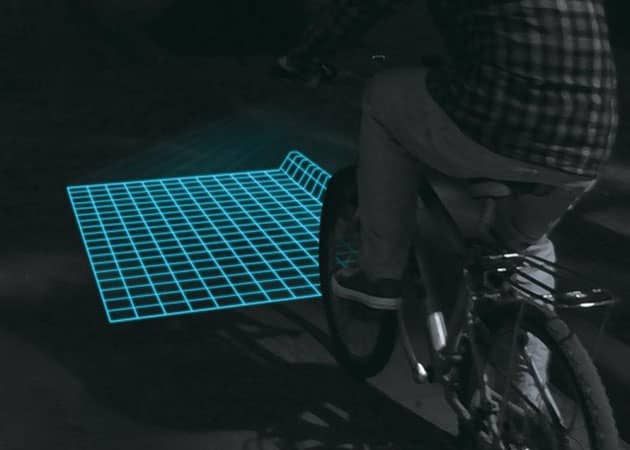 Ok, so now that you have seen how it works, it projects a grid right in front of you, and I would imagine the further you project the grid in front of you the weaker it gets, after all these are LEDs and not lasers. Now imagine you are cycling at night, you have your projector on, but your travelling at about 20 km/h, as you can imagine the terrain is travelling past the grid, and your wheels, at a pretty fast pace… Now imagine your projected grid picks up the shape of a pretty large wheel stopping boulder in the middle of your path, How fast do you think your bike is gonna stop? Well besides the obvious. I don’t think most people would have time to apply the brakes before becoming air-born.

So although I think it’s a pretty cool idea, the actual functional use of such a device is not realistic… I would rather stick to an LED lamp that will light my way instead.

Creating a Local LAN with Zerotier

The wonderful world of IFTTT (IF This, Then That)

Ansible: reboot and wait for response

The Next Chapter is about to begin…