Well, after almost 3 years on the Island, I finally am where I am supposed to be.  In 2004 I graduated Algonquin College as a Computer Systems Technician, where I excelled in Linux and Server Administration.  Sadly just before I graduated Nortel had its big crash, sending an influx of technologically adept people into the job market. I Spent the next 8 years in and out of Customer Service jobs hoping to finally get in where I wanted to be.  In 2012 as most of you know I moved to the Island in hopes of following that dream.  Montreal hosts sever big names, especially in the gaming industry, like Square Enix and Ubisoft, but it also has several large server farms. When I joined my current, and soon to be ending job here at the library, it was my first job that came close to what I was looking for in the industry.  But in working with smaller companies, you are not just a server administrator, you are everything tech, period.  Now nearly 2 years later, my dream job was offered, the chance to be a Sysadmin (System Administrator) at a large server farm… finally my dream of being the guy hidden in the back room making sure stuff works has come true… well, almost… I have been hired with the intention of being moved up to said position within the first year, they just need to make sure I have the knowledge.

So my 2 year stay here at the Library comes to a close in 3 weeks.  I am happy for the experience it gave me, and I look forward to the new adventures I will have at the Server Farm. Finally, after 10 years, I land the right job. 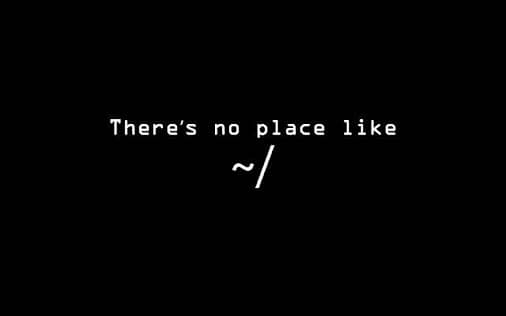