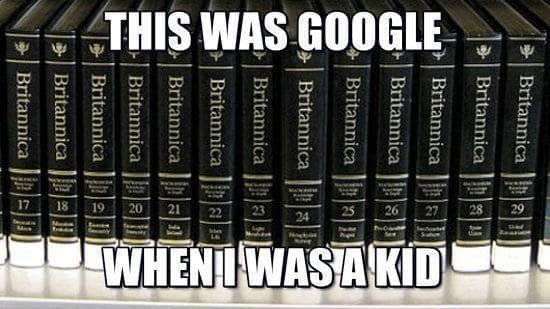 Pretty correct when you think about it.  I mean anyone in their late 20’s, early 30’s spent the first half their life without the internet.  When I saw this Meme on Facebook Today, I started to reminisce about the old days.  I can remember a project I did with a high school buddy of mine Pino Federico.  We did our chemistry project on Nylon, and how it was actually a happy mistake.  Back then, we didn’t have Google, or Wikipedia.  We had books and libraries.  In fact most of our content was researched in the Carlton University Library (Or was it Ottawa U?).  We photocopied several pages from resource books and had to do a lot of leg work just to get the info we needed for the acetates to present.  For those not sure what I mean by acetates, I am of course referring to acetate sheets which were clear sheets you would either write on or print on. You see, we didn’t have Microsoft Powerpoint in the early 1990’s… No we had overheard projectors. In highschool our teacher would write the notes directly onto he clear sheets for us to copy into out notes for later studying… Photocopies weren’t used much back then. You have to understand,  technology in 1990’s was nothing like today.

I can remember going to my father’s office at Nortel, where he had his Apple Mac IIci attached to Nortel’s Token Ring network via coax cable.  Not even Cat5 Ethernet.  The computers didn’t connect to a hub or router, they were all joined together on a coax cable… 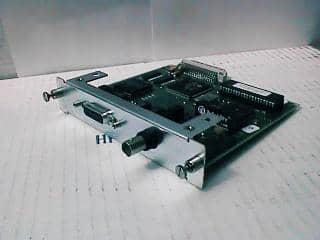 Not only was the Computer Tech different back then, but you didn’t have smart phones… No, you had cellphones and Personal Data Assistants (PDAs), two separate devices. Throughout High School I didn’t even have a cell, those were for the business class people… No to be hip and cool back then I had a Pager, and small little alpha numeric pager.  Paging my friends to get a hold of me ASAP by sending 911 numeric messages followed by our house number or a number we could be reached at… 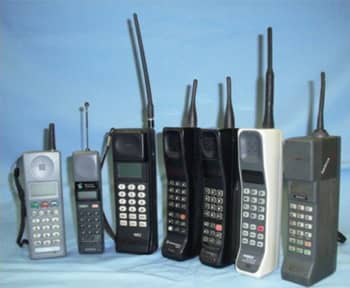 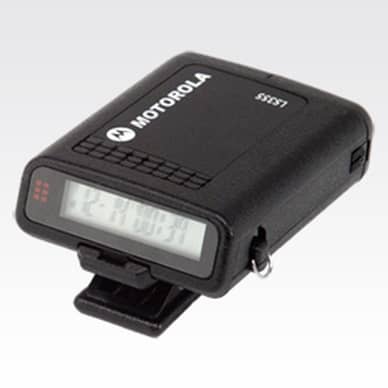 Things were definitely different in the 90’s compared to now.  No MP3 music or MP4 video… We had cassettes, not even CDs yet, cassettes.  For video there was a battle between Betamax and VHS…  I remember my neighbour James having bookshelves upon bookshelves of videos on Betamax… So many it would put Netflix to shame. 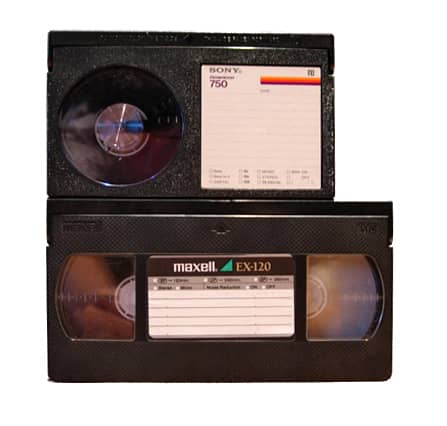 We didn’t have PS3 or High End computer graphics… We had Wolfeinstein, Doom and Quake, and if we wanted to play with someone, we played via a direct connection called “Null Modem” which in actuality was a serial crossover cable. We had the original Nintendo and Genesis consoles… which had no online capability.

To tell you the truth, I miss the old days….  Now we have everything, all the above, and much much more, in one device, in the palm of our hands.  The internet, Music, Videos, cellphone, 3D games, text communication… Everything all in a smartphone.  Now all we need is a way to make the batteries last more than 8 hours.